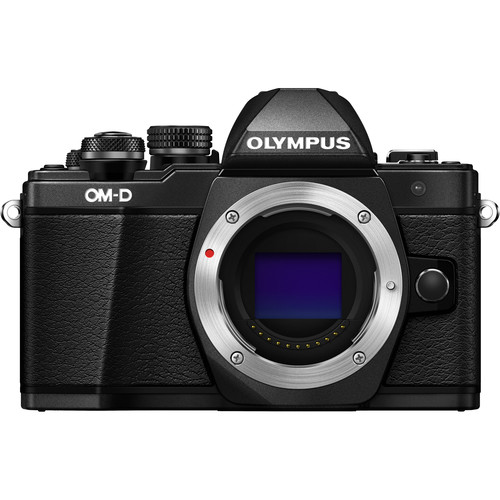 The Olympus OM-D E-M10 Mark II MFT mirrorless camera was announced in August 2015 and this camera received an excellent 80% overall score and Silver Award from the experts at DPReview.

According to the report from 43Rumors, the new Olympus OM-D E-M10 Mark III will be announced this year (in 2017). And this Olympus E-M10 III is expected to be a mini E-M10 II and more compact camera. Other detailed info is NOT known yet. What do you think about this rumor?