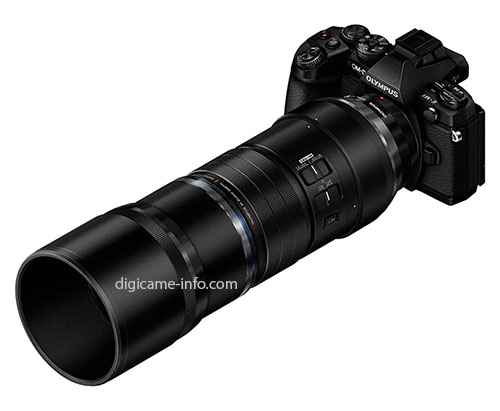 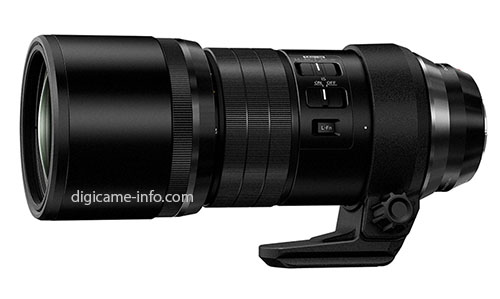 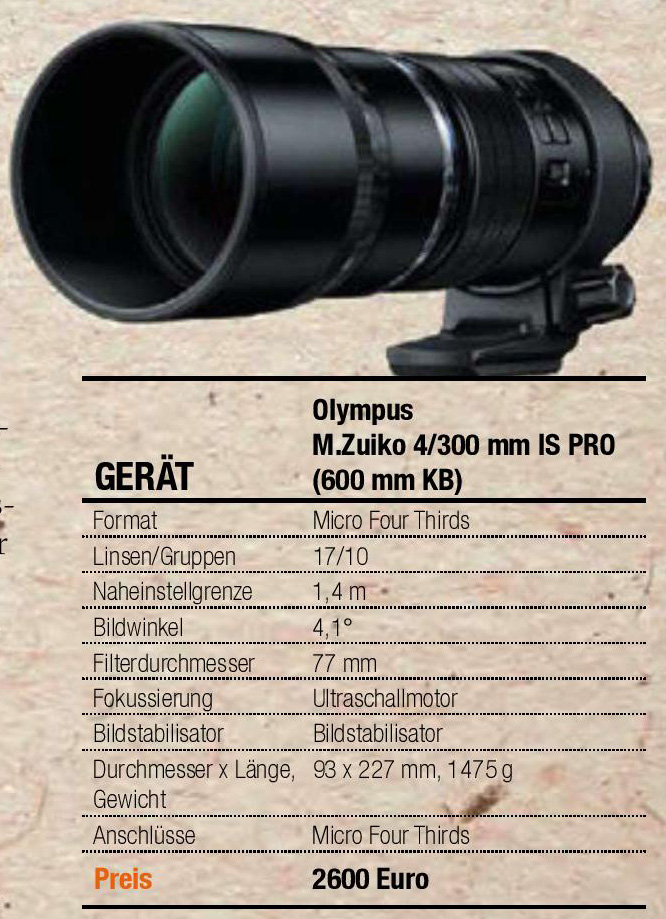 The Olympus 300mm f/4 PRO Lens is a telephoto prime lens for Micro Four Thirds cameras, it provides a 35mm focal length equivalent of 600mm and also gives constant aperture of f/4. and it is expected to feature extremely high quality optics. The lens will feature dust- and splash-proof construction and looks to be roughly the same size as the 40-150mm f/2.8 PRO.