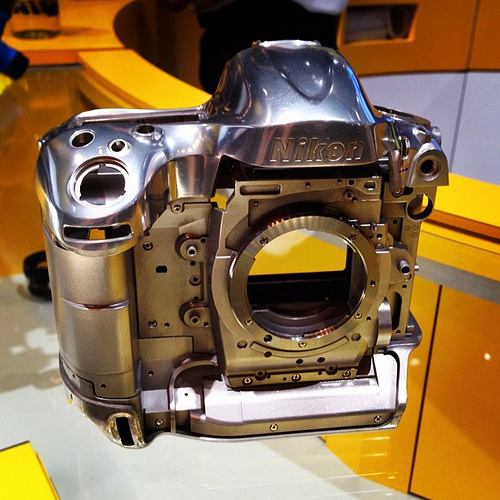 Detailed list of updates included in this firmware update: