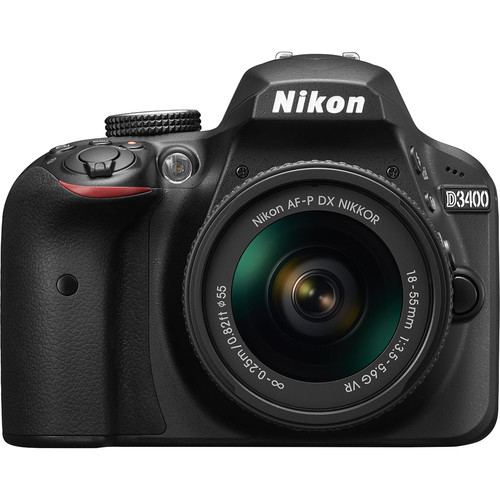 Nikon is rumored to announce a new Nikon D3500 DX format DSLR camera in the next several months, probably this Summer before Photokina 2018. The Japanese sources leaked that the recently registered Nikon camera “N1718” will probably be the Nikon D3500 DSLR, which has only Bluetooth but no Wi-Fi installed (the same radio parts as D3400).

And, what can we expect from the Nikon D3500, here are our wishlist: