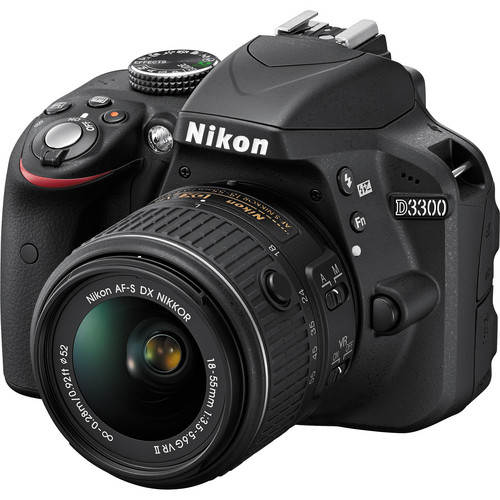 According to the report coming out of NikonRumors, the Nikon D3500 DSLR camera will have the same 24.2MP DX-Format CMOS Sensor as the D3300 and it will be compatible with SnapBridge to maintain a constant link to a smartphone or tablet. In addition, Nikon D3500 will NOT have the 4K feature and it is highly likely that this new Nikon D3500 camera will be announced around Photokina 2016.

Note: You can now join the Nikon Camera Users Facebook Group to share your Nikon photography and advice, ask and answer questions that arise and help each others!