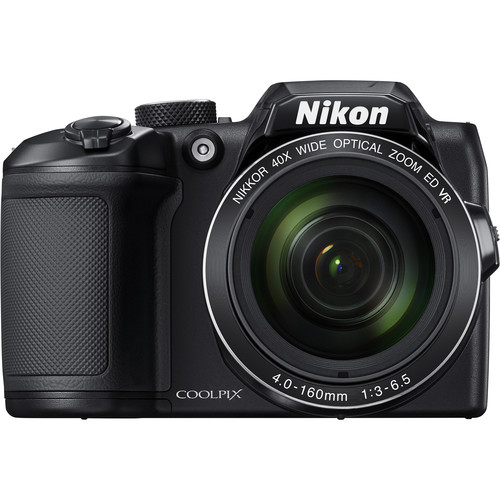 Due to problems with the suppliers of parts, who were affected by the earthquakes, today Nikon announced delays in the release of new digital cameras:

Nikon DL Cameras: to be determined 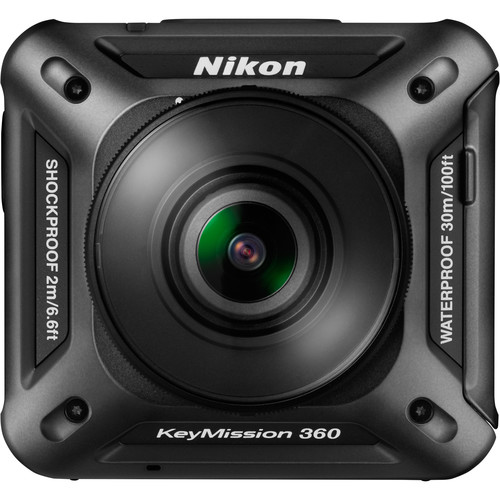 Delays in the release of new digital cameras

The new COOLPIX products were originally scheduled for release in April and the KeyMission 360 action camera was announced for a spring 2016 release.

The new release date has yet to be determined and we will announce the information as soon as it is decided.

The effects of the 2016 Kumamoto earthquakes

The suppliers of parts for Nikon products such as digital cameras with interchangeable lenses, interchangeable lenses, and compact digital cameras, which include those mentioned above, were affected by the series of earthquakes that started on April 14 in Kumamoto Prefecture in Japan, and this will inevitably impact our production and sales.
We are currently investigating the situation, and we will announce the details as soon as they are confirmed.

We sincerely apologize to our customers, business partners and all those who have expressed interest in these models for the delays. We are making every effort to bring these models to market at the earliest possible date without compromising on our standards and the total Nikon product experience.