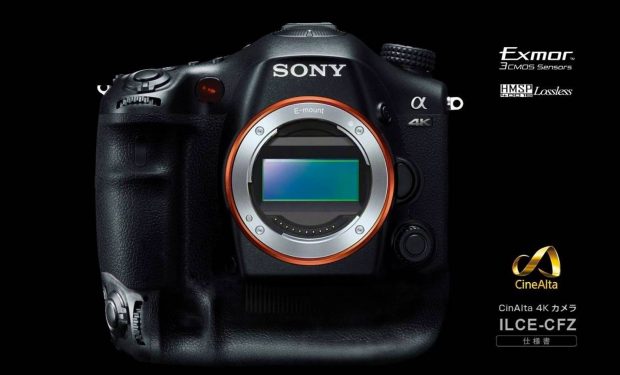 Yesterday we reported that Sony already registered a new camera with the code name “WW361847”, and this new camera is expected to be the upcoming Sony A9 or A7III E-mount mirrorless camera.

1.The camera under development seems to have 2 models.
One is high-resolution model around 70MP, and the other is super high-performance AF, super high speed continuous shooting, and super high ISO sensitivity model.

2.The first model to be released will be the low rez and usper high-perofrmance AF camera

5.The camera with lower resolution sensor is very fast and has in its prototype stage shoots around 20 fps

The upcoming Sony A9 High End E-mount Camera will be placed above the Sony A7-series and have dual card slots. The main competitors will be Nikon D5 and Canon EOS 1D-X Mark II. Now you can join the Sony Alpha a9 Facebook group.

Sony USA already dropped the prices of Sony a7RII and Sony a7SII ($300 off), maybe this is another sign that Sony is planning to announce a new high-end E-mount camera.