The new firmware version 1.4 for Samsung NX1 mirrorless camera is coming. The detailed changes from this new firmware are still unknown.

A user named ihkim from DPReview forum said that:

One NX1 user posted this in a Korean forum.

He said that the firmware version is 1.4 and it has already been distributed to beta-users. He is expecting it will be released soon.

There is no detail about changes known so far. But he guesses it could be a major release. 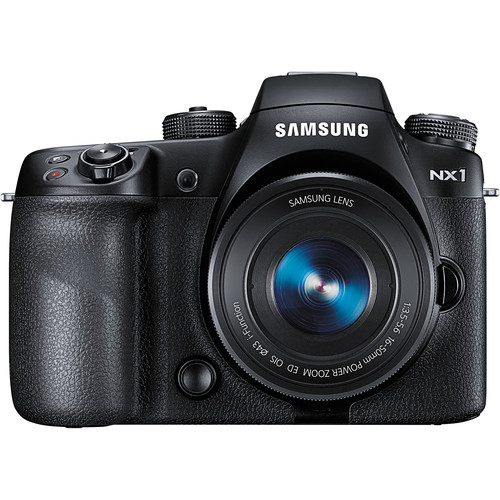