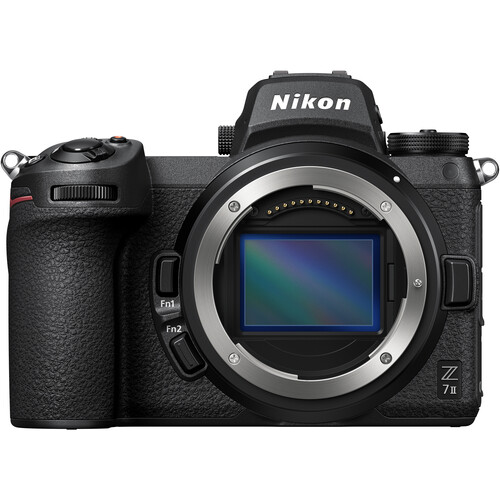 Nikon has updated their software packages with the support for the new Nikon Z7 II and Z6 II mirrorless cameras.