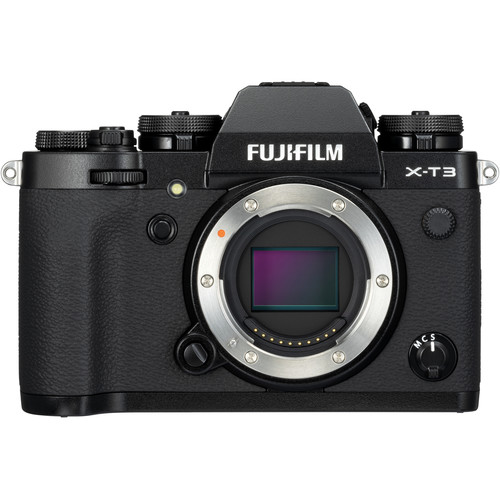 In addition to the announcements of the Fujifilm X-S10 and XF 10-24mm f/4 R OIS WR lens, Fujifilm also announced that they will release a free firmware update for the Fujifilm X-T3 on October 28, 2020.

The update will improve the autofocusing performance of the X-T3 to the same level as the “FUJIFILM X-T4” (X-T4).  This firmware will boost the AF speed, the camera’s AF tracking performance and the Face / Eye AF. In addition, the size of the AF area can now be adjusted during video recording. The update will bring new life to the X-T3, adding greater speed to make a great camera even better.

The fastest AF speed has been improved from 0.06 seconds to 0.02 seconds, equivalent to the performance of the X-T4. The algorithm for predicting subject movements has also been updated which means the expected ‘hit rate’ is now 90% or more , making it even more likely that users will capture that precious moving photo moment.