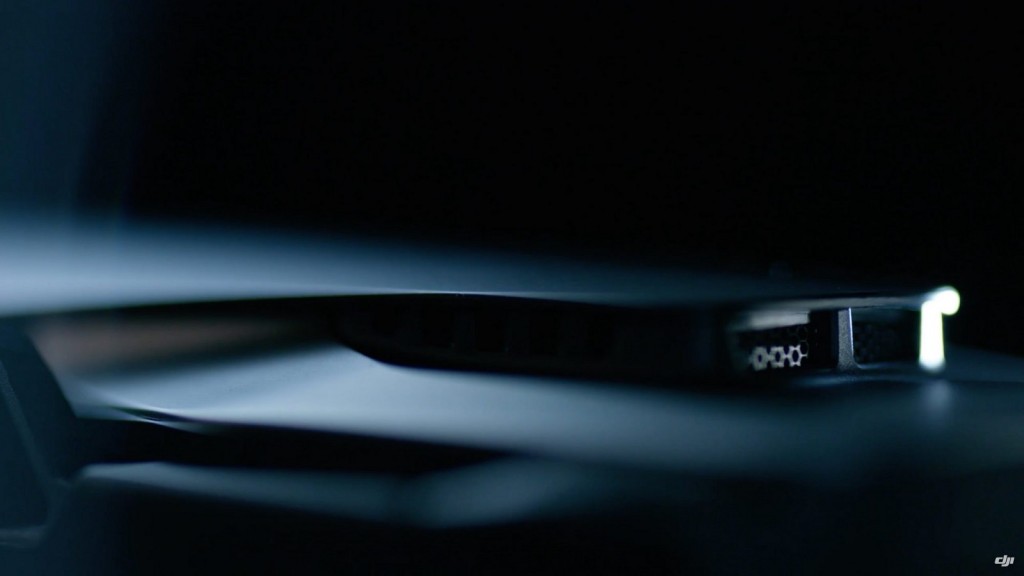 DJI recently posted a new drone teaser – the “Adventure will unfold” on January 23rd – a new DJI drone will be announced on January 23, 2018, probably the rumored DJI Mavic Air, which will be placed between the DJI Mavic Pro and the DJI Spark.

This new DJI Mavic Air is expected to feature a new 1/2.3 inch CMOS sensor, the size will be bigger than DJI Spark, smaller than Mavic Pro.

Here is the teaser: