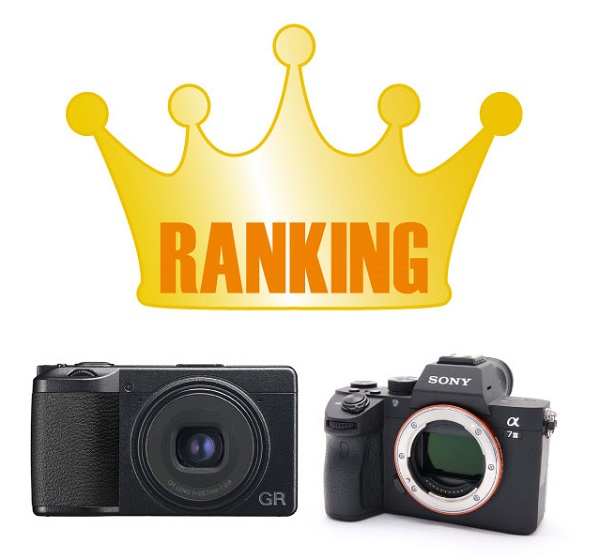 MapCamera also tracks its top-selling used cameras: the Sony a7 III topped the list for being the most sold used camera.