Here is the full list of new Panasonic cameras and lenses that are expected to be announced in Japan tomorrow, January 19th 2016. The release date and price of these new Panasonic products are also leaked online: 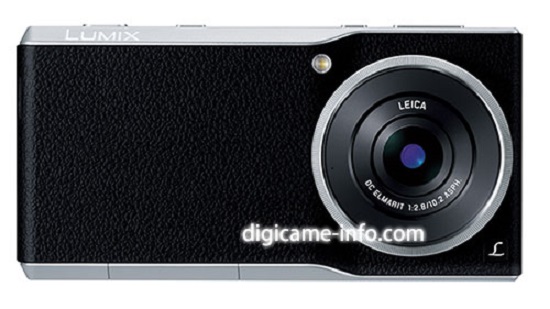 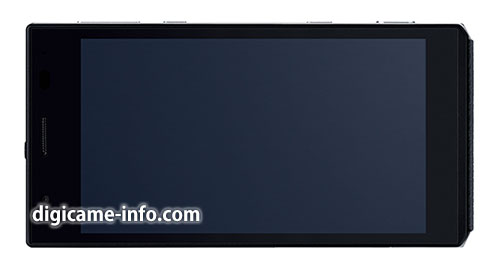