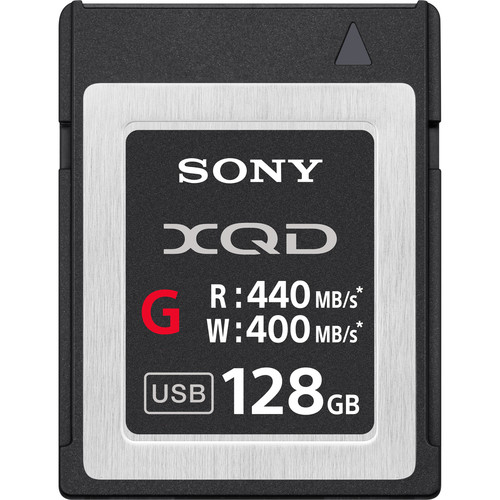 Offering super fast read speed and write speed, a XQD memory card is a must if you are planning to shoot 4K video or love shooting sports/wildlife photography. Currently, the XQD Memory Cards on the market are all from Lexar and Sony. The hot selling and more affordable Lexar 2933x XQD 2.0 memory card is now discontinued. So it is hard to get the Lexar 2933x XQD 2.0 Memory Card, but you can get the Sony XQD Memory Cards instead.

Order immediately before out of stock!