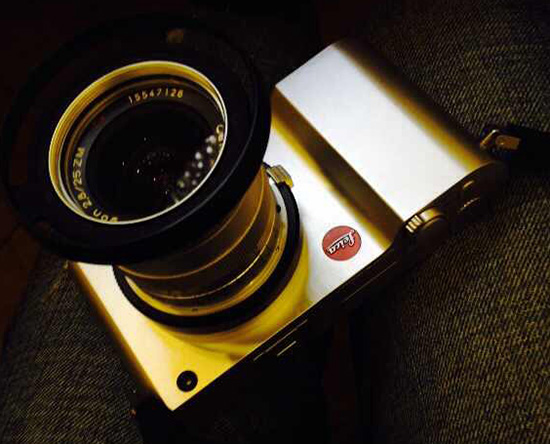 According to the rumors, Leica T series mirrorless camera will be positioned between the M and X lines and expected to have an APS-C sensor with an optional EVF. And The body will be made in Germany.