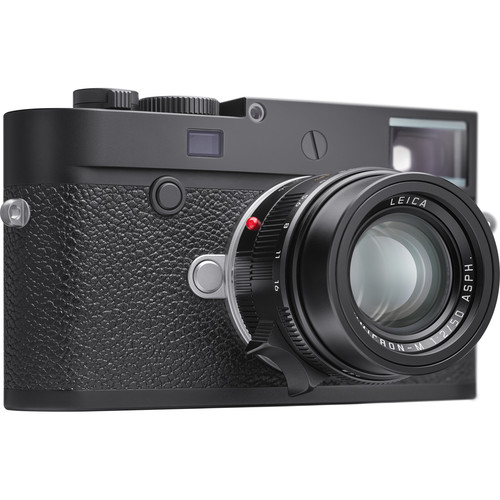 The previously rumored Leica M10-P mirrorless camera is now officially announced. The US price is $7,995 and it is now available for pre-order at B&H, Adorama. 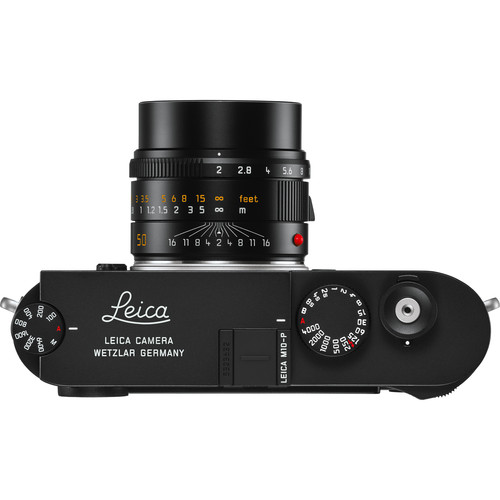 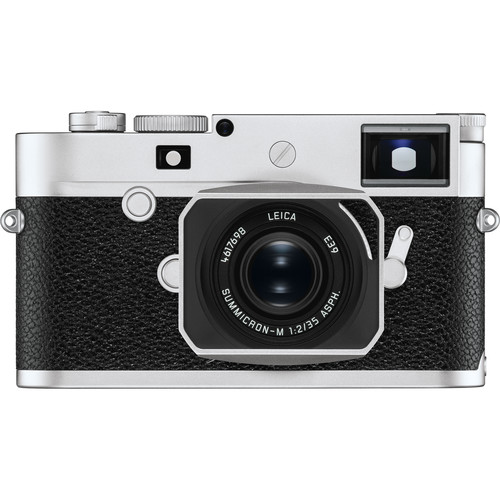 The Leica M10-P, A New Level of Understated Excellence

Exceptionally discreet, the new Leica M10-P allows photographers to see and not be seen

August 21, 2018 — Go unnoticed with the Leica M10-P, the newest, most inconspicuous addition to the Leica M series. Exceptionally discreet, the M10-P embodies the essence of the M philosophy and raises the traditional subtlety of the M series to an unprecedented level. The new Leica M10-P separates itself from other digital cameras with its almost inaudible mechanical shutter release and omission of the classic red-dot logo to covertly capture candid moments.

The most notable feature of the Leica M10-P speaks volumes to the core philosophy of the M series, yet it is virtually silent to the ear. At the heart of this camera is its newly designed shutter, making the M10-P the quietest of all digital and analog M cameras ever made. Moments requiring utmost discretion can be captured unobtrusively with the nearly silent, fast and slim M10-P. The design of the Leica M10-P is classically minimalist, featuring only subtle Leica lettering on its top plate, and omitting the Leica red dot logo or any branding on the front.

With the M10-P, Leica debuts a touch-function for the M-System, enabling faster checking of focus in Live-View and Playback modes and convenient contemporary touchscreen controls such as swiping and pinch-to-zoom. The M10-P further assists photographers in capturing a perfectly framed and level shot, thanks to its built-in Level Gauge. This time-saving feature helps photographers get their perfect shot, right at the press of the shutter. All other features, functions, build quality and finishing of the Leica M10-P match the same high standards of its sibling model, the Leica M10. Rounding out that high-level design, the M10-P also comes with a color-matched metal hot shoe cover, giving the top plate a seamless look and sleek style.

Compact, pared down and discrete, the M10-P’s design perfectly reflects the ethos of M cameras: provide photographers the right tools to unobtrusively capture important moments from the rich tapestry of life.

“Never before have I shot with a more discreet camera,” says Grammy Award-nominated photographer Mathieu Bitton. “The M10-P feels like stealth version of my beloved M film cameras. It fully retains that signature M nature, while being so quiet and unobtrusive that my subjects barely realize I’m photographing them. That’s such an important thing in the type of photography I do. The less I distract my subjects, the more genuine moments I’m able to capture.”

The Leica M10-P is available today in Leica Stores, Boutiques and Dealers, offered in a choice of black chrome and silver chrome finishes. This new release from Leica will coexist with the current Leica M10.