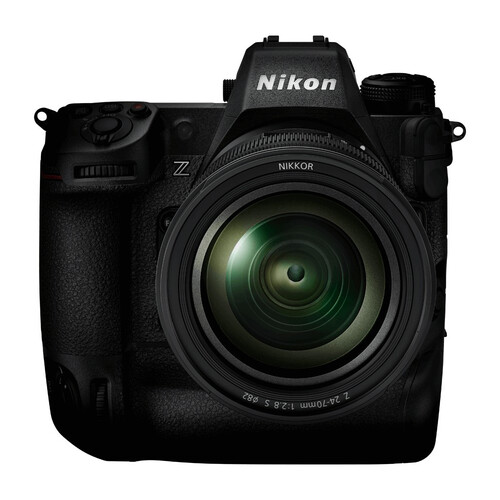 Here are two more back side images of the upcoming Nikon Z9 full-frame mirrorless camera, which is expected to be announced in November/December 2021. 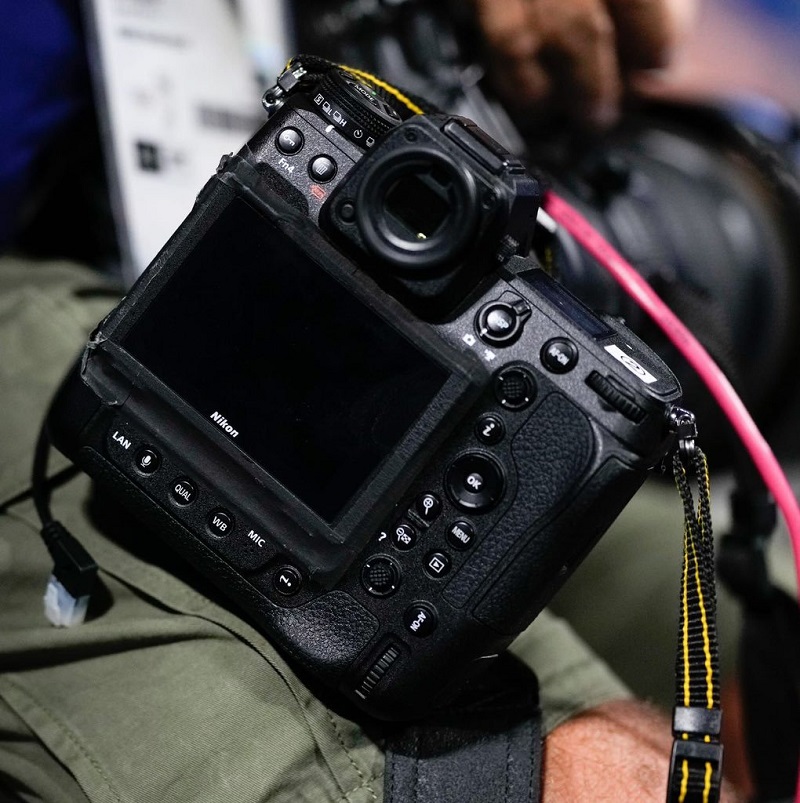 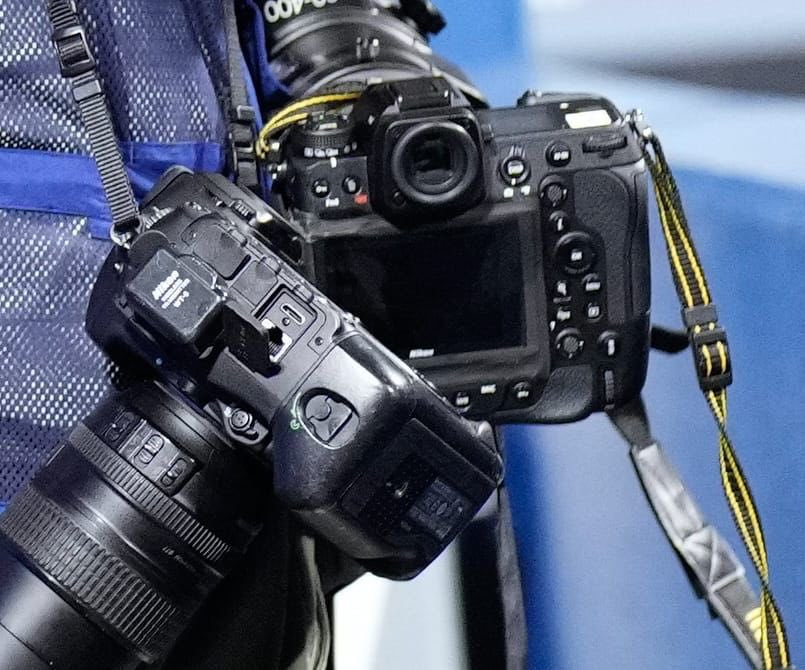