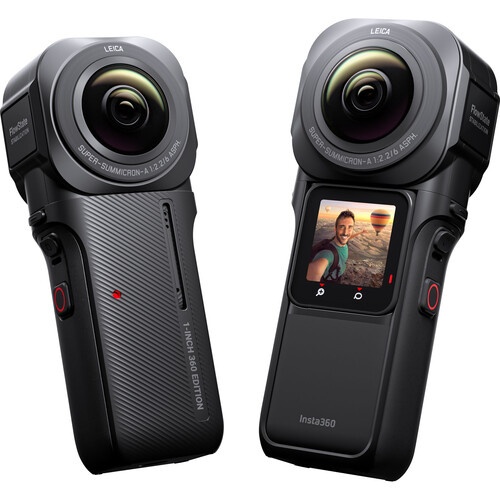 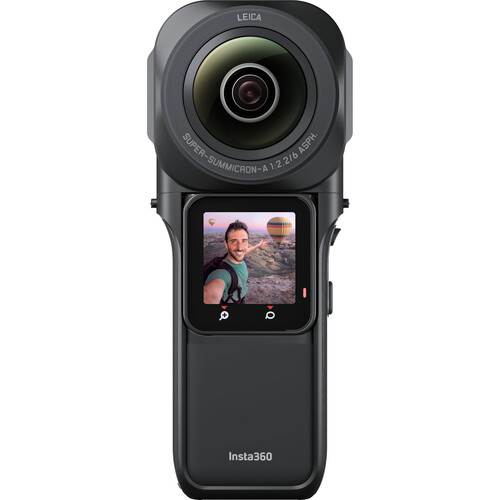 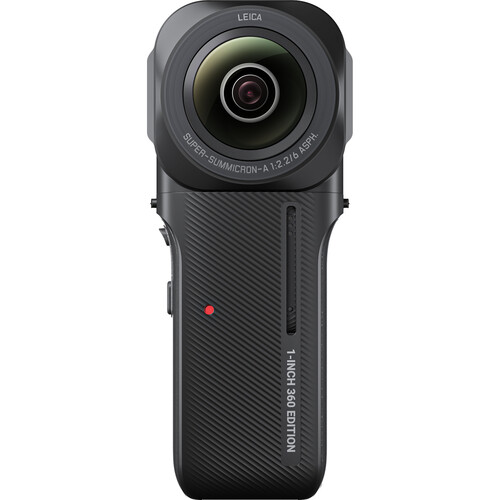 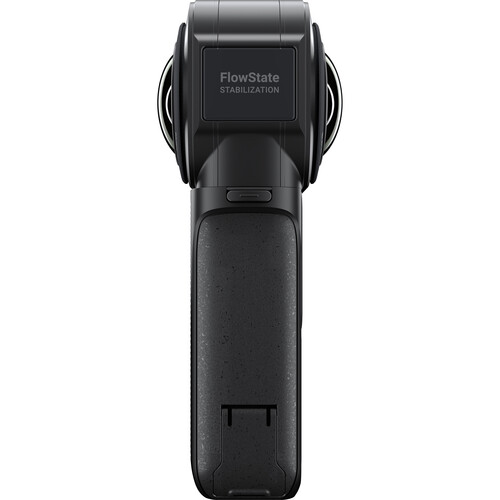 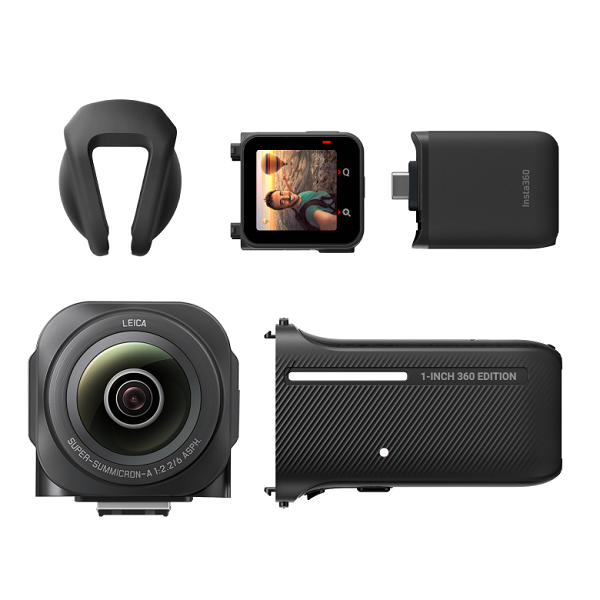 “Co-engineered with Leica”, the 1-Inch 360 Edition allows creators to shoot in industry-leading image quality with a tool that’s small enough to carry anywhere they go. Its dual-lens 360 design enables creators to easily capture creative shots that would be impossible with traditional shooting rigs.

“The 1-Inch 360 Edition represents Insta360’s continued mission to make ONE RS the most comprehensive and versatile camera on the market. This latest edition turns ONE RS into a powerful 6K camera capable of impressive performance even in low light,” said JK Liu, founder of Insta360.

Representing a major breakthrough in the way creators can realize their creative visions, ONE RS 1-Inch 360 Edition boasts two 1-inch CMOS sensors. As a result, the camera is capable of shooting stunning 6K 360 footage and 21MP 360 photos.

The 1-inch sensors are the secret to the camera’s superb low light capabilities, delivering impressive dynamic range from dusk through dawn. Where other consumer 360 cameras struggle with shadows and highlights, the 1-Inch 360 Edition shows the world in sharp, true-to-life color and detail.

The 1-Inch 360 Edition also marks the first 360 camera to be “co-engineered with Leica”, thanks to Insta360 and Leica’s strategic partnership dating back to 2020. “We’re excited to bring Leica’s optical and digital imaging expertise into a new product segment with the ONE RS 1-Inch 360 Edition. Creators can take advantage of both the camera’s 360 capture capabilities and its dual 1-inch sensors, no longer having to choose between creativity and premium image quality,” said Matthias Harsch, CEO of Leica Camera AG.

With two lenses recording in full panoramic 360, creators no longer need to consider where the camera is pointed. Instead, they can capture all the action in one take, reframing it after the fact in an infinite number of ways according to their creative vision. Sharing in immersive 360 or as traditional flat footage is simple with the Insta360 software.

At the same time, Insta360’s FlowState Stabilization and horizon leveling algorithms eliminate the need for extra stabilizing equipment like a gimbal, producing incredibly smooth and level footage every time.

Harnessing the power of AI allows creators to effortlessly create impressive edits with the 1-Inch 360 Edition. The new PureShot HDR photo mode uses AI and auto exposure bracketing to increase the dynamic range of your shots, eliminating the need for further post editing.

Short videos for social media can be created in seconds in the Insta360 app, where Shot Lab uses AI to automate editing techniques like cloning, dolly zooms and star trails. For dialing in on the details, creators can turn to the Insta360 Studio desktop software or Adobe Premiere Pro plugin (coming soon) for full manual controls.

Whether creating a timelapse of the Northern Lights or a virtual tour of a real estate property, ONE RS 1-Inch 360 Edition has the versatility to bring bold ideas to life.

The camera’s IPX3 water resistance keeps it protected against rain or snow when shooting outdoors, while the 1-inch sensors deliver great dynamic range and sharpness indoors.

Thanks to the camera’s portable form factor, it can easily be mounted on a car or backpack to collect Google Street View imagery, on a tripod for virtual tours or even on a hardhat for construction site monitoring. The camera will be compatible with major platforms like Matterport and OpenSpace with a future software development kit (SDK) release.

Insta360 ONE RS 1-Inch 360 Edition is available to purchase via store.insta360.com and select retailers worldwide. It retails for US$799.99.