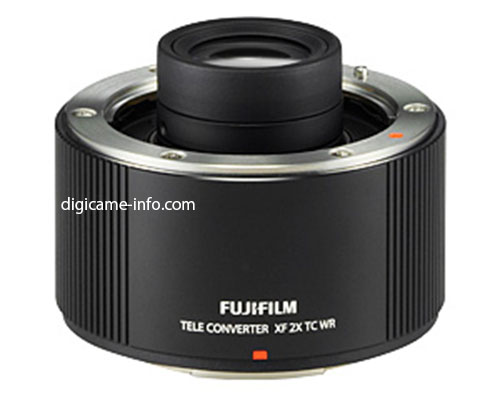 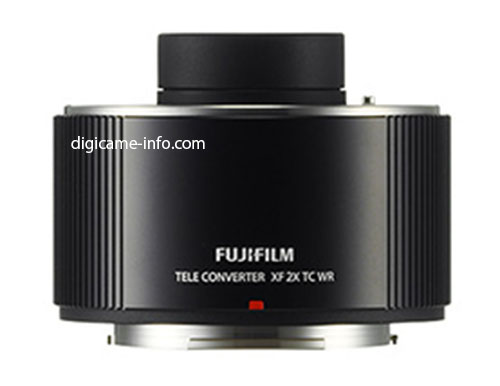 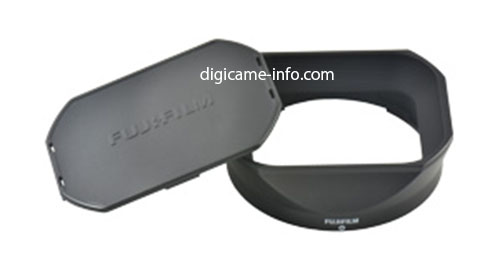 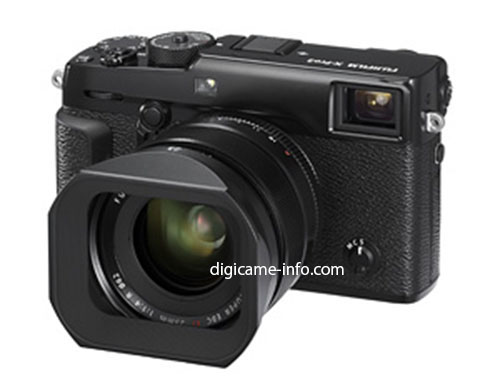 Besides the XF 2X TC WR Teleconverter, Fujifilm will announce at least two new lenses, including the XF 23mm f2 WR and XF 200mm f2 lens. The long-rumored XF 120mm f2.8 Macro lens was originally planned to be announced in the fourth quarter of this year, but now it is canceled, and they change ro reveal the new XF 80mm f2.8 Macro lens.