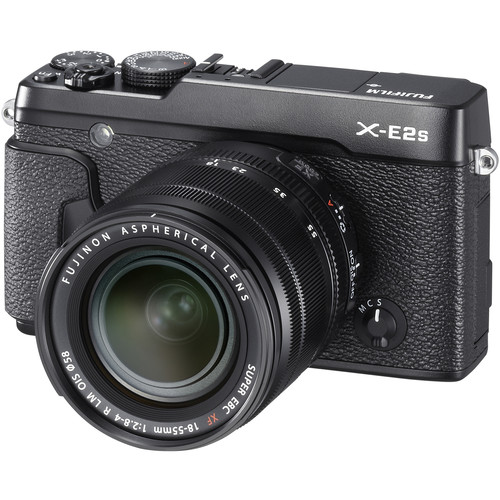 According to Nikoshita, Fujifilm will announce at least three new products next week:

Fujifilm is planning to hold a new Fujikina event in Toyko on September 7 and it is highly likely that the upcoming Fujifilm X-E3 mirrorless camera will be announced on that day along with a few other Fujifilm gears.