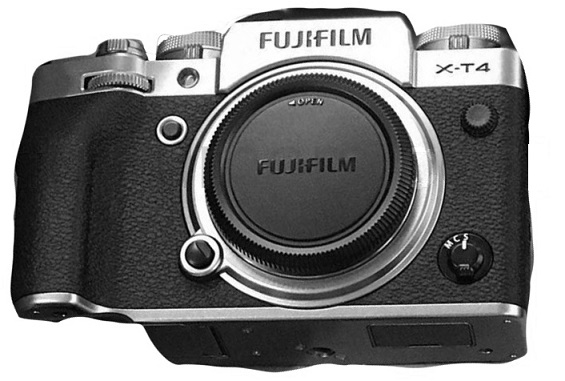 The first images of the upcoming Fujifilm X-T4 mirrorless camera already leaked online, which is expected to be announced on February 26th, 2020. Take a look! 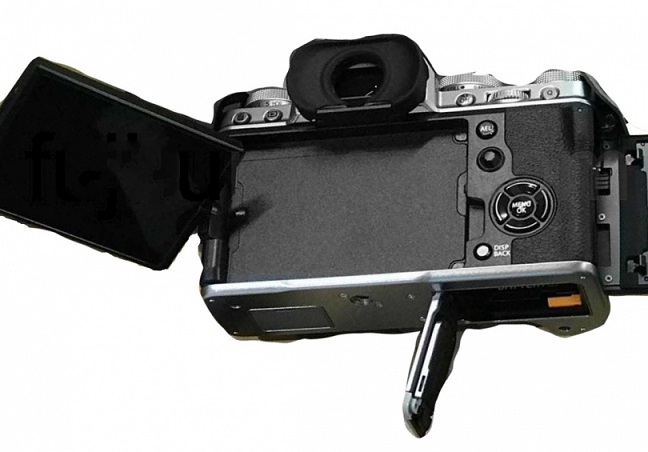