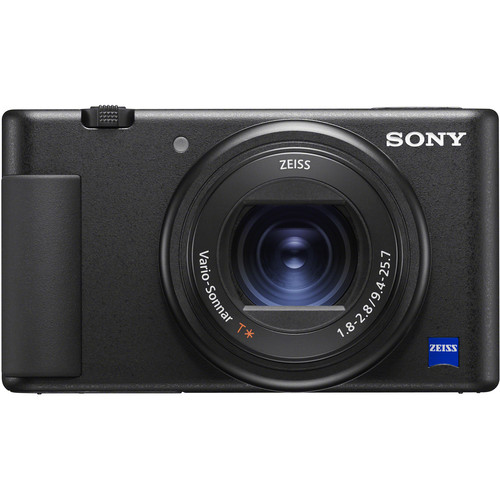 It is now confirmed that the new Sony APS-C format E-mount camera will be officially announced next week!

Here are the rumored specs of the upcoming Sony APS-C format E-mount camera: