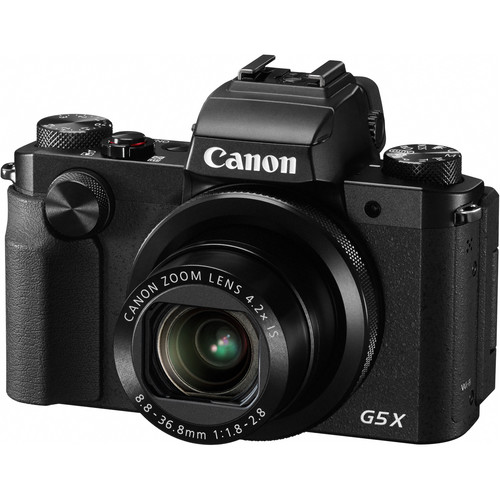 In addition, the Canon PowerShot G7 X Mark III camera has passed FCC certification under the code name PC2366, and it is expected to be announced soon.

Below is the list of Canon products already confirmed, to be announced next (within 1-3 months):

Note: Join the Canon Camera Users Facebook Group to share your Canon photography and advice, ask and answer questions that arise and help each others!