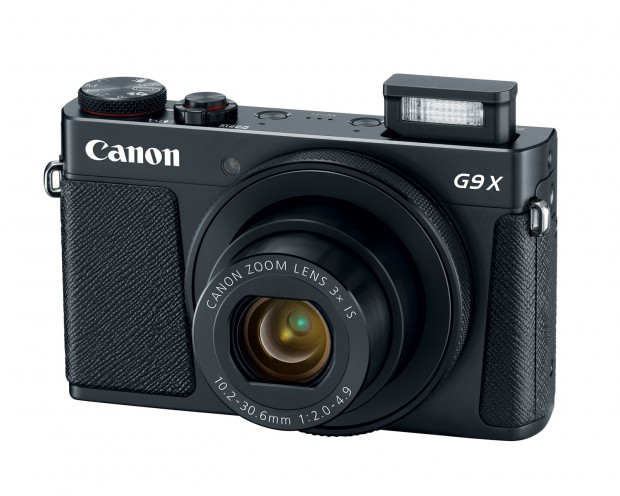 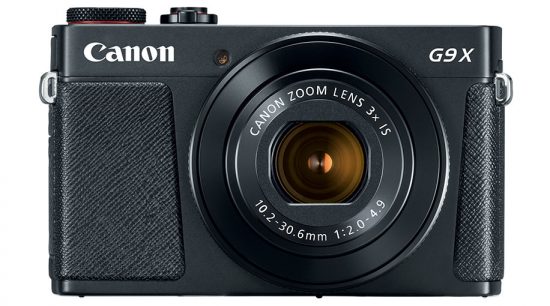 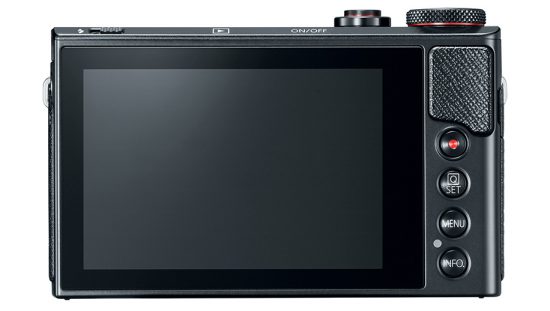 “Beyond product introductions, this year we’re taking things at CES to a new level, declaring ‘Visionaries Welcome’ – inviting potential companies to learn what can be possible by incorporating Canon technologies and innovations into their designs,” said Eliott Peck, executive vice president and general manager, Imaging Technologies and Communications Group, Canon U.S.A., Inc. and chairman & CEO, Canon Information Technology Services, Inc. “We are always looking to bring to market products designed to meet the ever-changing needs of our customers. Whether someone is looking for the latest and greatest in a compact premium camera to document precious family moments or taking the plunge into vlogging with a creative, professional look, we have the right solution for them.”

Canon Proclaims “Visionaries Welcome”
The Canon booth at CES 2017 will look quite different this year – designed to invite future-thinkers; visitors will learn about a broader vision of what is possible with Canon innovations. On display will be products developed by current Canon customers such as Solidiphy, FoxTales, StyleShoots and Card Isle, that incorporate Canon technology and innovation to create products that are not just commercially successful but also cultivate a larger vision of what is possible when integrating Canon products. Offering our depth of 80 years of experience and leadership, a reputation for world-class U.S.-based customer service and support, and R&D capabilities, Canon is looking to expand collaborations with manufacturing companies as well as entrepreneurs to deliver visionary ideas and solutions well into the future.

Also on display will be Canon’s current imaging products across the EOS, PowerShot, VIXIA, PIXMA, imagePROGRAF and imageCLASS product lines.

PowerShot G9 X Mark II Digital Camera
For those looking to make a step up to a premium point-and-shoot camera, the Canon PowerShot G9 X Mark II features a 1.0- inch 20.2 Megapixel sensor and packs a lot of punch in a very small package. It also features the latest image processor, DIGIC 7, providing users with improved subject tracking and scene detection, and more. For added social network-sharing convenience the PowerShot G9 X Mark II is the first Canon PowerShot digital camera equipped with Bluetooth®1 Smart for easy pairing with a compatible smartphone or tablet. Photographers of all skill levels looking for more “pro-like” features will appreciate the in-camera RAW conversion feature and improved Time-Lapse Movie Mode to help capture images at preset intervals and combine them to create a short movie clip.

The Canon PowerShot G9 X Mark II digital camera is scheduled to be available February 2017 for an estimated retail price of $529.99.

The Canon PowerShot G7 X Mark II Video Creator Kit is available for pre-order at the Canon Online Store (shop.usa.canon.com) and is scheduled to start shipping in February 2017 for an estimated retail price of $749.99.