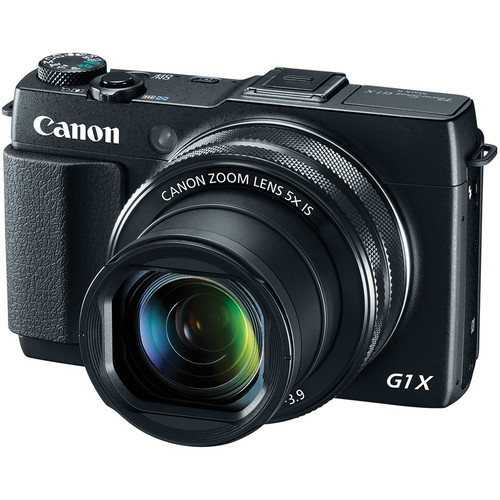 And we don’t know if the upcoming Canon PowerShot cameras will feature 4K video. Stay tuned for more info.