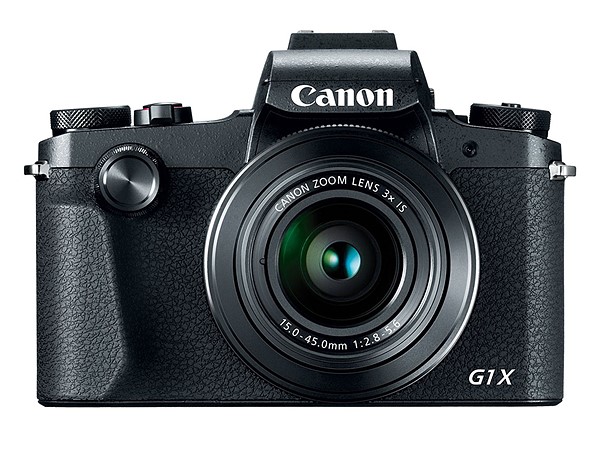 The US pricing is $1,299 and it is now available for pre-order at Amazon, B&H and Adorama. Shipping is scheduled to start in November 2017. 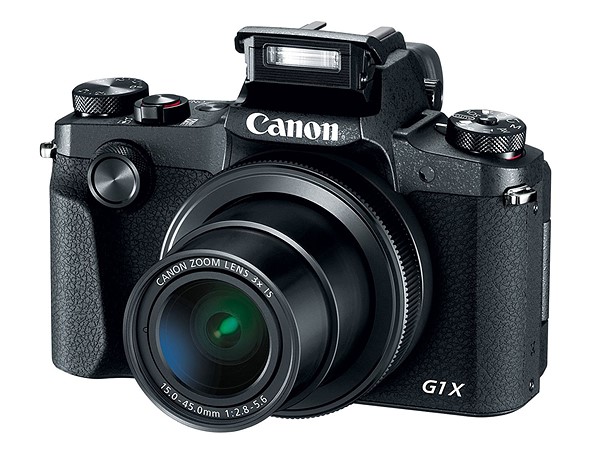 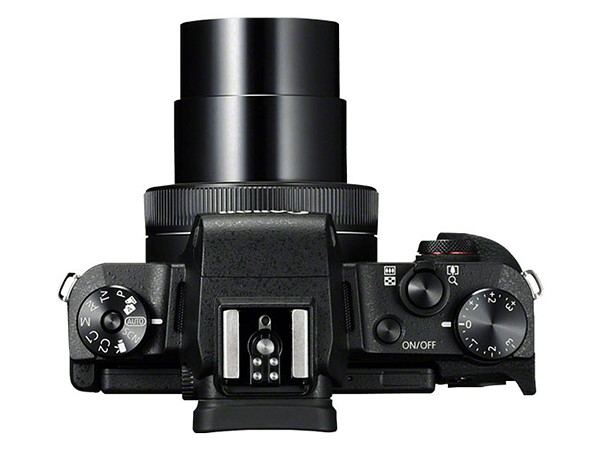 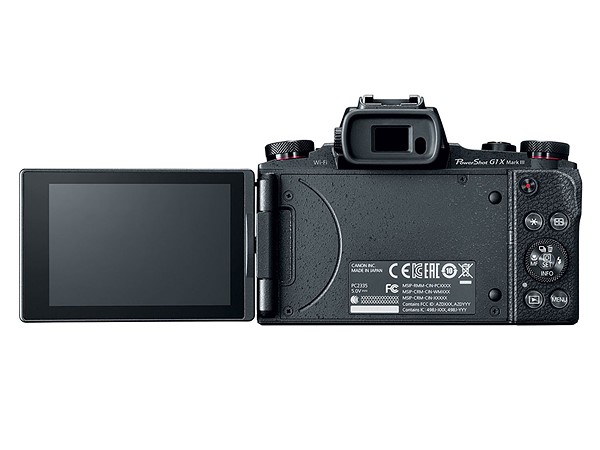 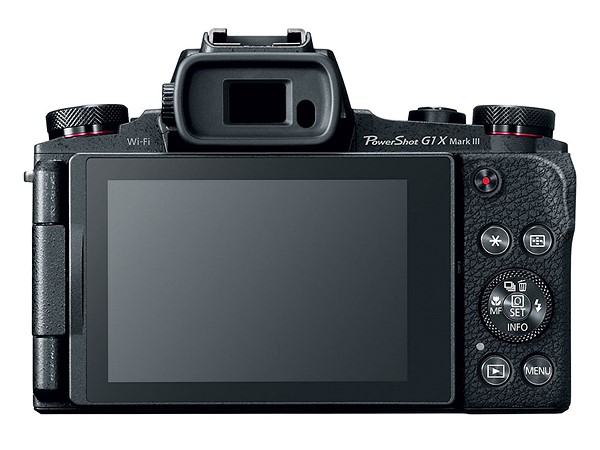 “As we continue to evolve the popular Canon PowerShot G-series line, we remain committed to incorporating both our latest innovations and the features photographers are looking for in an advanced, compact camera,” said Yuichi Ishizuka, president and COO, Canon U.S.A. “With the new PowerShot G1 X Mark III, users will appreciate the quality and overall performance made possible using a APS-C sensor, alongside upgraded capabilities that can enable the capture of amazing photo and video, even in lowlight conditions.”

The new Canon PowerShot G1 X Mark III offers dramatic improvements from the series’ previous flagship, the PowerShot G1X Mark II, headlined by a larger, 24.3-megapixel APS-C CMOS sensor, resulting in fantastic image quality in both stills and video. This dramatic sensor upgrade pairs with a wide-angle 24-72mm** (3x zoom) lens with Optical Image Stabilization featuring a wide f/2.8-5.6 aperture to allow for maximum brightness and increased sharpness in images and an ISO range of 100-25,600. This provides users with the versatility to shoot in low-light scenarios like a dimly lit restaurant which can frame subjects with beautiful background blur.

Technology commonly found in Canon DSLRs and advanced cameras has now arrived for the first time in the PowerShot G-series, as the G1X Mark III will feature Canon’s acclaimed Dual Pixel CMOS AF system. This feature, popular amongst enthusiast and professional users, provides extremely fast and smooth autofocus capabilities across nearly the entire focal plane, allowing for more creative compositions when framing a subject away from the center of a shot.

Dust and water resistant, the Canon PowerShot G1 X Mark III is a compact and powerful imaging companion ready for a variety of challenging shooting scenarios. Designed for enthusiast and professional users, it offers a host of useful features to help inspire creativity and improve operability. These include:

Canon Technologies Worthy of a Flagship

With technology ranging from HD video capabilities to the latest in connectivity features, the G1 X Mark III is versatile enough to achieve high-level performance on the go. Additional features include: