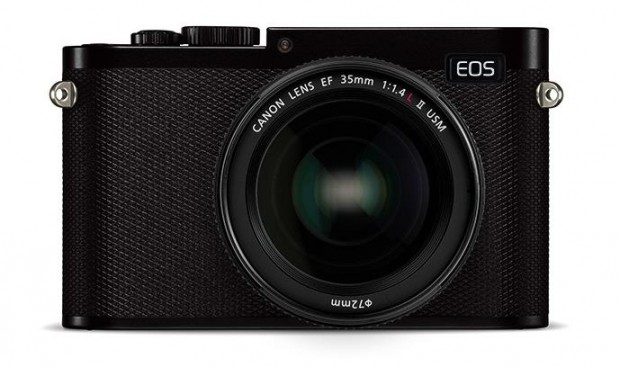 Great news: According to CanonRumors, Canon is sending out “very elaborate” invitations to select dealers and VIPs for a major mirrorless camera announcement next month, just before the CP+ show 2018 which will start on March 1, 2018 – “only CEOs and higher-ups are allowed to go to the presentation, no sales people are permitted“.