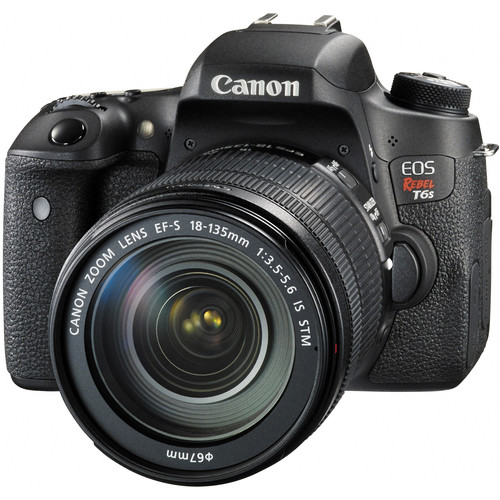 In addition to the Canon EOS M6 mirrorless camera, Canon will also announce the new EOS 77D and EOS Rebel T7i DSLR cameras together with a new EF-S 18-55mm f/4-5.6 IS STM lens for CP+ 2017 in late February.