As usual the very first reviews for the EOS 5Ds DSLR are from PhotographyBlog, ePhotozine and Dpreview websites with several pictures and ISO comparison samples. First impressions from the videographer’s point of view can be seen at EOSHD. DCFever posted several sample images shot with a pre-production model of Canon’s 50-megapixel EOS 5DS DSLR camera. 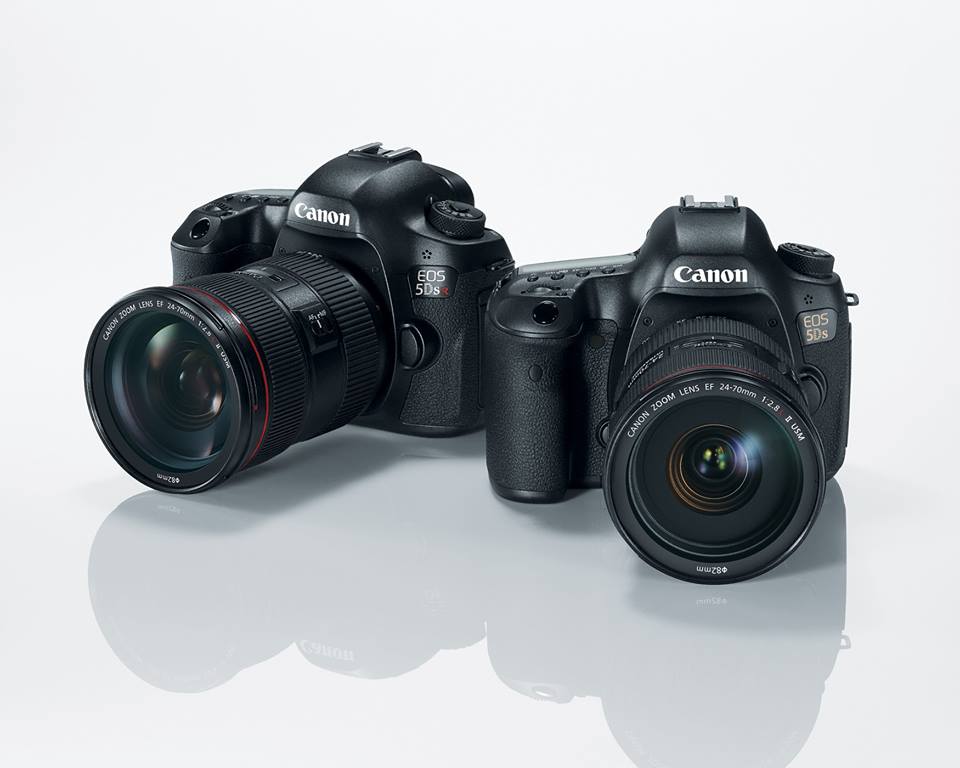