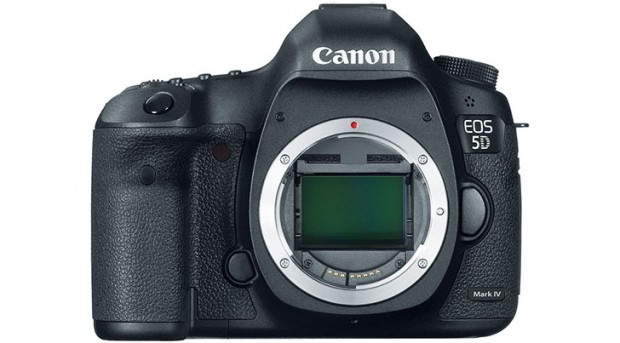 Today CanonRumors gets some more info about the specs of Canon EOS 5D Mark IV. The EOS 5D Mark IV will have a 30MP full frame sensor and will have NO CFast slot, only compact flash/SD card slots.