There is lots of talk currently about the possibility of new Canon EF 50mm f/1.2L II Lens announcement.

The first “evidence”: The Canon EF 50mm f/1.2L USM Lens is missing from the Canon USA official website. Maybe this is just a mistake, we know this happens time-to-time. 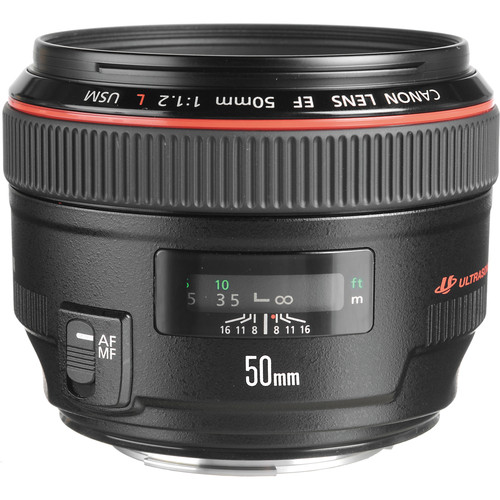