The new Otus 85mm is without question the most desirable and best performing 85mm portrait lens available but at $4,490 it’s not for those without deep pockets. It’s also rather large and bulky (although it’s remarkably well balanced on the D800 models), and it lacks the convenience of autofocus. While that may not be an issue for most enthusiasts or professionals (particularly as AF is at best difficult with f1.4 models) it’s likely to further limit its appeal, even if the real reason is obvious. 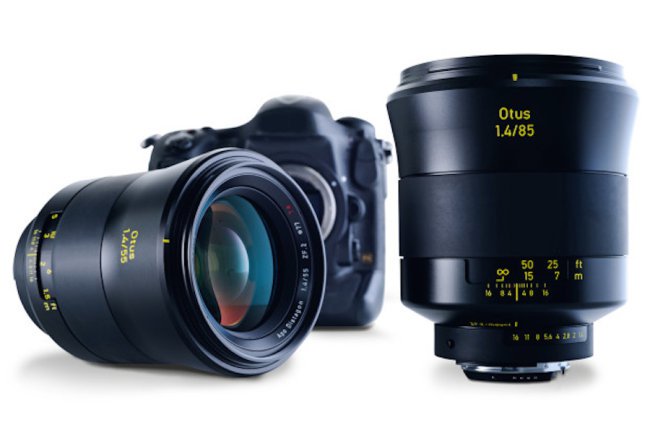 And the new Zeiss Otus 85mm f/1.4 lens is priced at $4,490, available for Canon EF mount and Nikon F mount. And it will be released in mid-September.