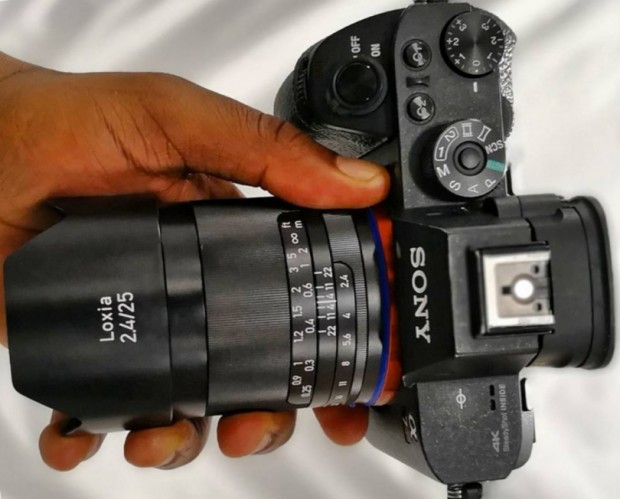 The upcoming Zeiss Loxia 25mm f/2.4 full frame E-mount lens will be priced at $1,299 in the US and it will be officially announced in mid-February 2018, just before the CP+ 2018. Shipping is scheduled to start in March.

Reminder: The new Sony a7R III mirrorless camera is now in stock and shipping at major US stores.

Via: Nokishita and Sony Camera Rumors