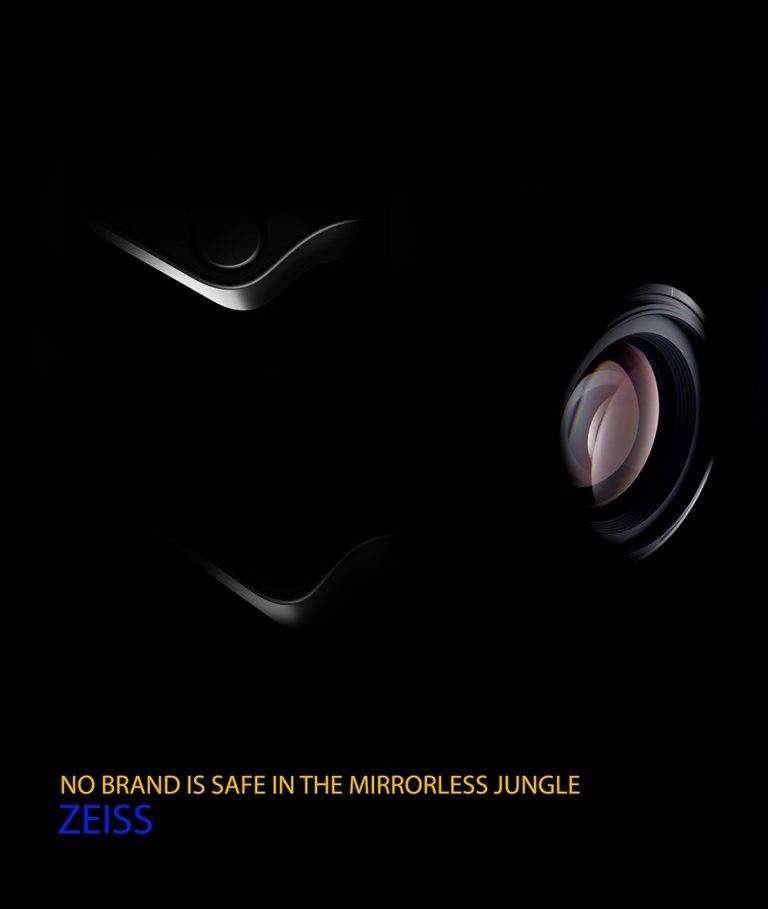 The trusted sources confirmed that the Zeiss full frame compact camera will be officially announced on September 27 during the 2018 Photokina show.

Here are everything we know so far about this Zeiss full frame compact camera: