Both of them are expected to announced in mid-end 2015.

“We used them on a Sony A7R. Appeared to be similar build quality and style to the “Touit-Loxia” series. They were both AF and quite snappy with focus and of course very sharp.“

If the rumor is true, 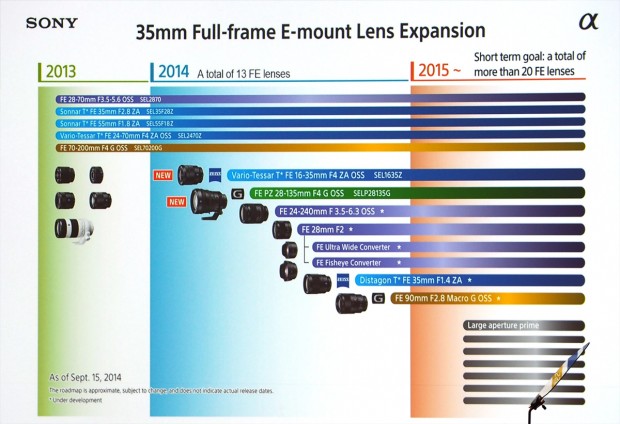