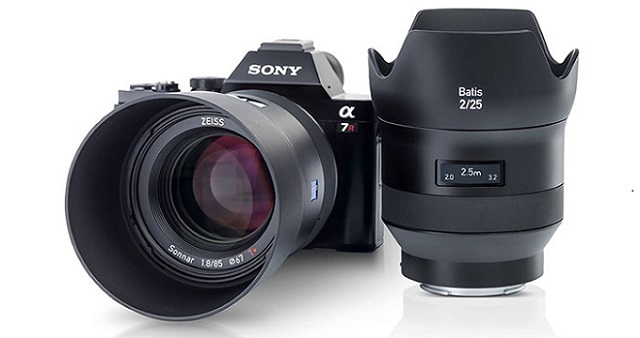 It seems that a new Sony Camera (a7S III or a6700) and Zeiss Batis 40mm f/2 CF FE lens for Sony E mount will be announced this Summer!

Sony recently registered a new camera with the code name “WW213188”, which has Wi-FI but no Bluetooth. Currently we don’t know yet what it will be: Sony a7S III, Sony a6700 or a new compact camera? The official announcement should be in the next 1-3 months. 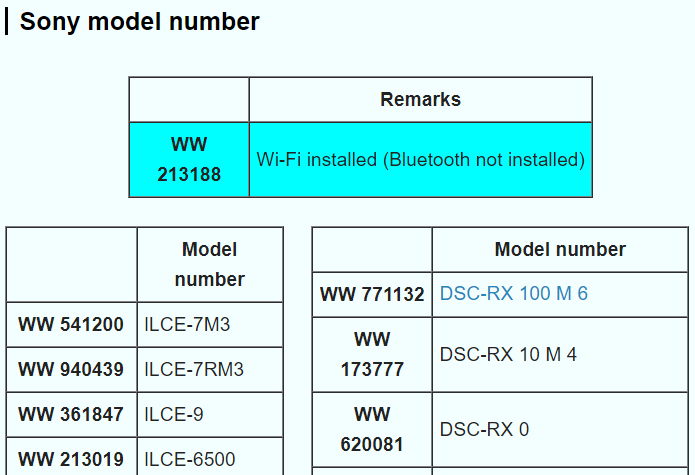 The fifth Zeiss Batis lens – Zeiss Batis 40mm f/2 CF FE Lens is currently being tested. The official announcement will be around August-September.