The World’s First Translucent E-mount Adapter for Canon Lenses will be released soon by Mitakon, according to the news from SAR.

This new Translucent E-mount Adapter for Canon Lenses is expected to be released in August. Mitakon is a chinese company that has made a lot of adapters. Currently, For Canon EF-mount to Sony E-mount, Canon lens users can use Metabones Lens adapter.

You can see the very first test videos with the new adapter. 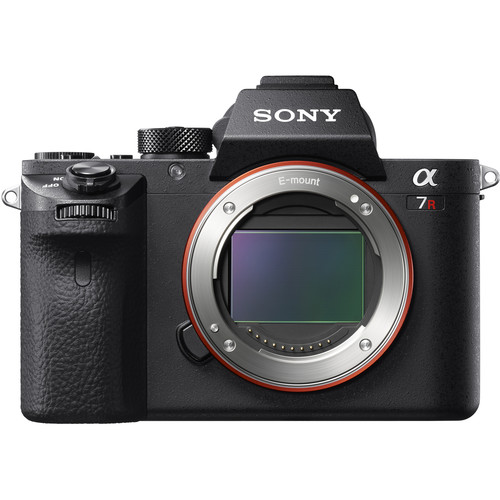