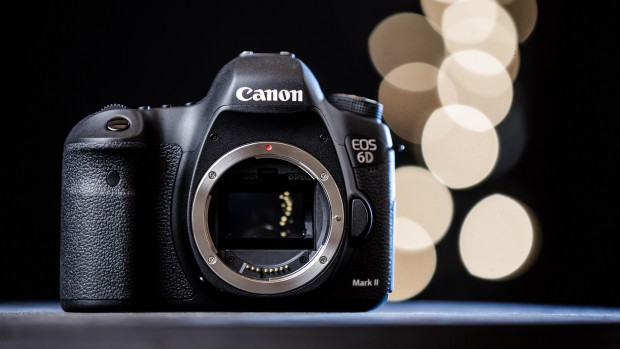 The 2017 Consumer Electronics Show (CES) is just one month away and it seems that Canon will announce some new consumer products for the show.

Here is the updated Canon roadmap 2017:

Canon PowerShot SX70 HS: Unknown, but it is expected to be announced at CES 2017.

An “interesting lens”: to be announced with new Rebel cameras, probably at CES 2017 in January.