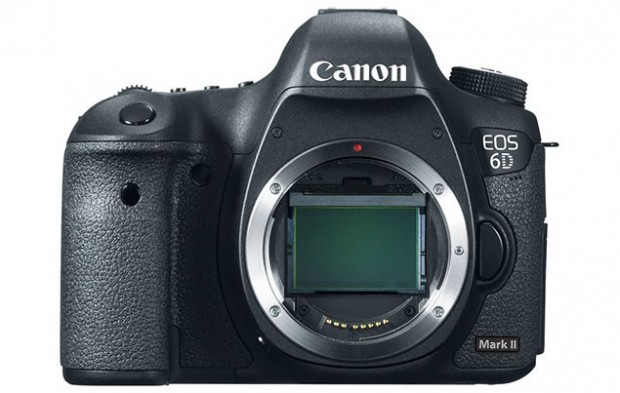 There are more and more talk on the upcoming Canon EOS 6D Mark II DSLR camera around the web, which is expected to be announced on June 29, 2017 and it will feature a completely new 26MP full frame CMOS sensor. The sensor will also come with dual pixel CMOS AF Technology inside.

Below are the updated Canon EOS 6D Mark II Rumored Specs from various sources at CR:

Compared to the previous rumored specs, it seems that the Canon EOS 6D Mark II will NOT feature the 4K video recording. But you know, this is just a rumor, none is confirmed anyway so it’s best to take reports with a pinch of salt.