Multi-shot XXMP modes are really great but nothing new, Olympus and Hasselblad have already added this feature to their products. We got words earlier today that Olympus will bring this great feature to their upcoming PEN-F camera, just like the Olympus OM-D E-M5 Mark II.

If the report on 4/3 Rumors is correct, the upcoming Olympus PEN-F camera will feature an impressive 50MP mode that will allow users to capture incredible levels of detail with their tiny M4/3 camera.

This Olympus PEN-F camera will be announced on January 27, 2016 and it seems that this camera will have many improvements and great features than the current Olympus MFT cameras. Beyond the feature itself, I am really curious if Olympus will make any improvement on the technology.

The new Olympus PEN-F camera will feature a very high-resolution integrated viewfinder and new 20-megapixel Micro Four Thirds sensor made by Sony. And it is rumored to be priced at 1,499 Euro. 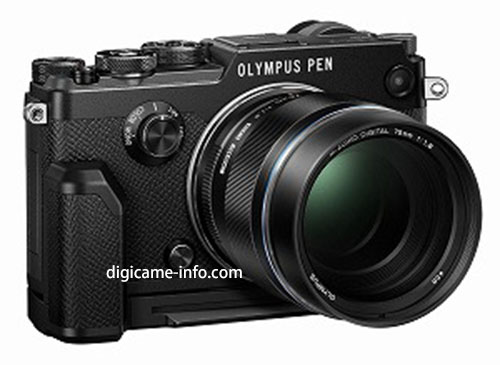