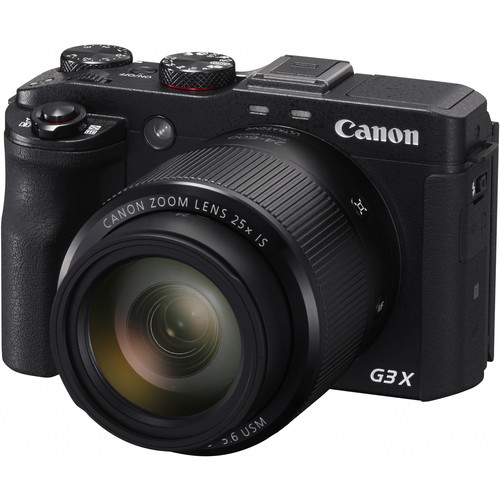 The latest rumors suggest Canon will announce at least three new PowerShot cameras for CES 2018 in January, and two of them will be “G” series compact cameras. So, for most Canon folks, that means the Canon PowerShot G3 X Mark II and PowerShot G5 X Mark II are coming for the CES 2018.

In addition, I think the Canon PowerShot G7 X Mark III camera will likely come later at CP+ 2018, not at CES. And currently we are not sure if the smaller Canon PowerShot G9 X and G7 X will move to the APS-C sized sensor.

We still don’t know when Canon will unveil the PowerShot SX70 HS camera.

Join the Canon Camera Users Facebook Group to share your Canon photography and advice, ask and answer questions that arise and help each others!