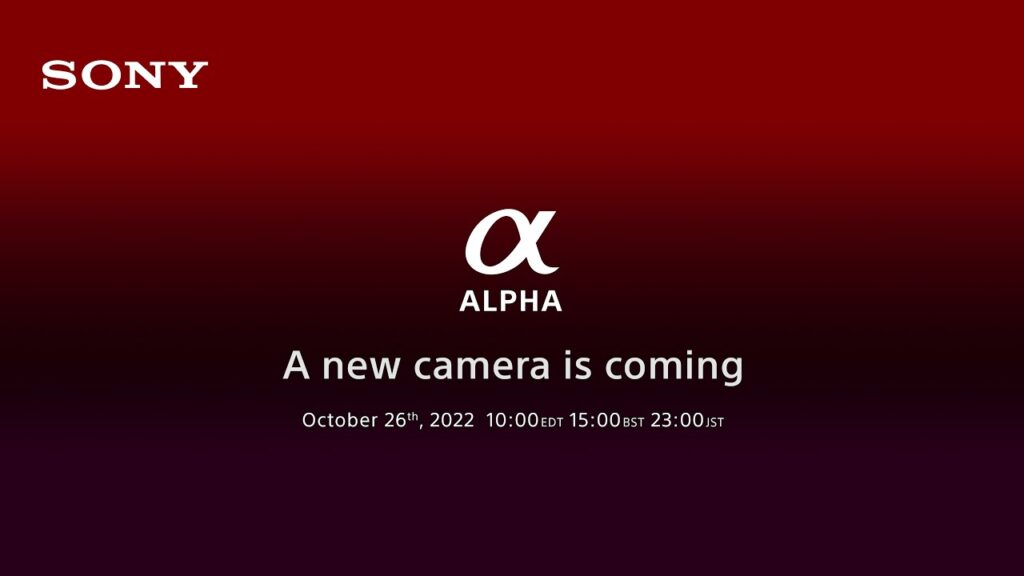 Sony just announced that it will announce a new alpha series camera on October 26, 2022 at 10:00 am EDT. There is no information on the official website to suggest what kind of camera will appear, but considering the rumors so far, I think it is almost confirmed that it will be the Sony a7R V. It is rumored that it will be a camera with many highlights such as a 61-megapixel sensor with a new processor, a new AF system and enhanced image stabilization.