Sun Tzu is right: “If you know the enemy and know yourself, you need not fear the result of a hundred battles.” A CEO who wants to know about his competition is a CEO that isn’t willing to settle for second best (or third best). At CP+ 2016, the Sony CEO Hirai was just spotted testing Nikon’s latest DSLR cameras, the D5 and D500, which were on display at the 2016 CP+ show in Japan. Mr. Hirai was weighing the cameras in his hands and trying to take some test shots.

What can I say? …For sure I like his watch 🙂

What do you think about this?

By the way, the rumors said that Sony will announce the amazing Sony a99II DSLR camera at Photokina 2016. 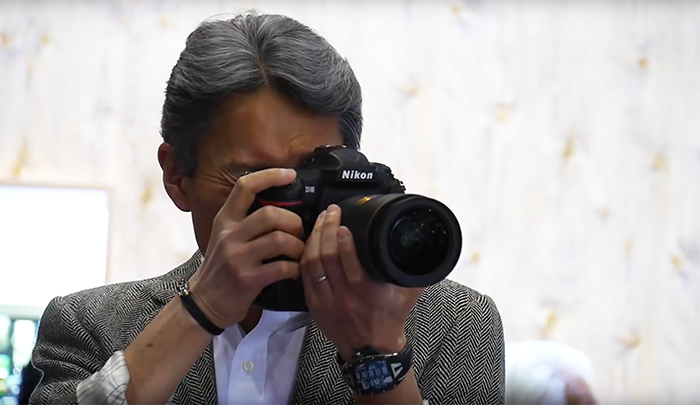 The newly announced Sony a6300 camera and G master lenses are now available for pre-order: