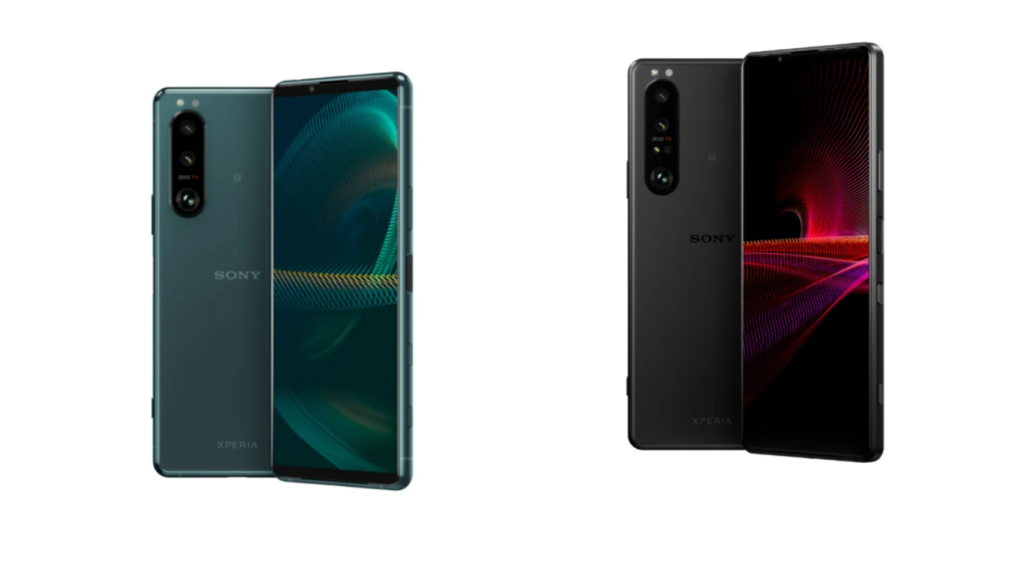 Whether they are photographers, audiophiles, cinephiles, gamers or cinematographers alike, the next generation of Xperia 1 and 5 flagship series will enrich the user experience with its plethora of new features. This is the next level of Xperia that transforms with speed and beyond.

Xperia 1 III and Xperia 5 III were co-developed with the engineers behind Alpha series cameras, renowned for their industry-leading autofocus technology. Both models include fast, accurate continuous AF across all lenses and Real-time Eye AF.And in Xperia 5 III, object tracking technology is featured, allowing photographers to capture accurate shots of moving subjects in a wide variety of scenarios with a simple tap on the screen.

Xperia 1 III presents a more sophisticated feature set for photographers who strive for picture perfect results. Object tracking is upgraded with Real-time Tracking, allowing users to shoot the most challenging moving subjects in precise focus. Using AI-based algorithms and the 3D iToF sensor to measure distance, Real-time Tracking can accurately detect and focus on a subject and continue to track it even if it temporarily moves out of sight[vii].

Furthermore, both models offer continuous AF that performs AF / AE calculations at 60 times per second – enabling users to shoot and store 20 shots (20fps) with high precision, accurate focus and optimised exposure[viii]. This level of performance is comparable to that used in professional sports cameras such as the Alpha 9 series. The BIONZ X™ processor enables users to shoot in low-light scenarios in Burst Mode for the first time, producing results with noise reduction that have never previously been possible in predecessor models. 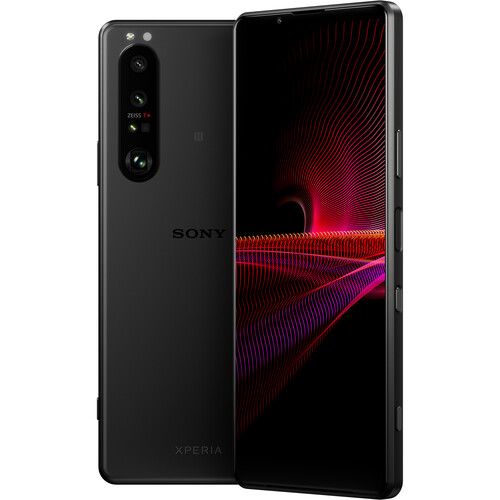 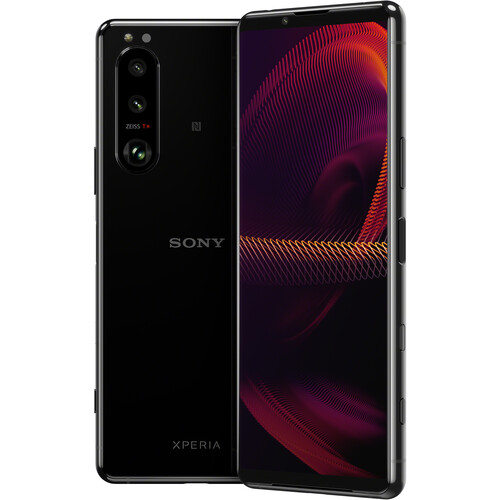 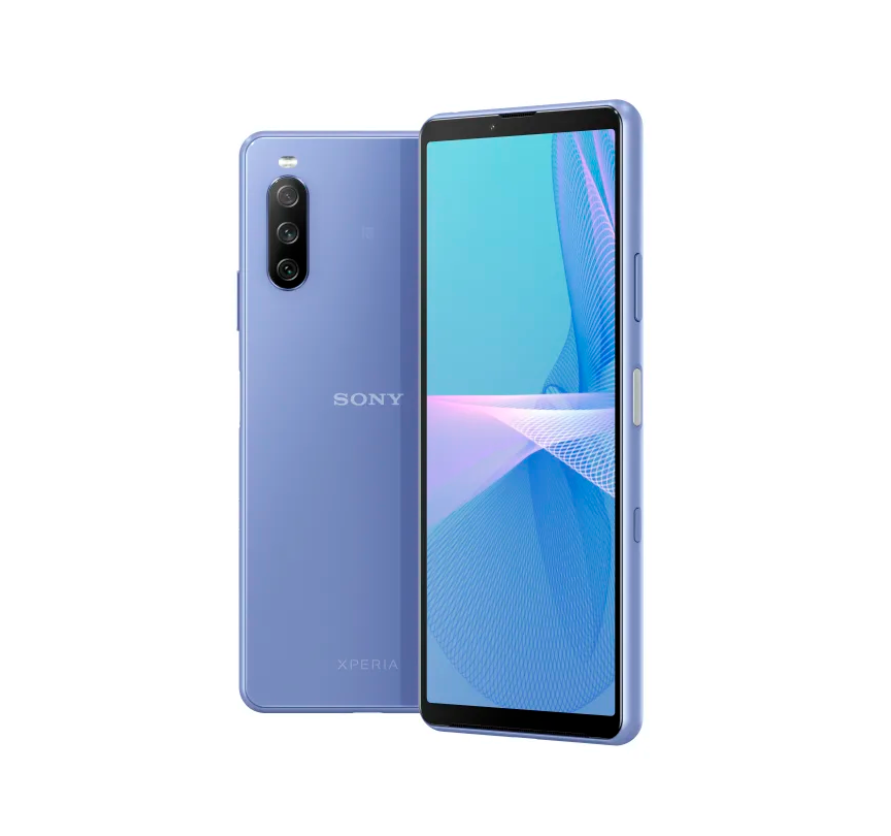 Xperia 10 III is packed full of entertainment features, offers an extended battery life[i] and is presented in a stylish, compact, lightweight, and water resistant body. Xperia 10 III is an exceptional mid-range handset that has been designed with power, speed and portability in mind.

You can also read the full press release at Sony EU.