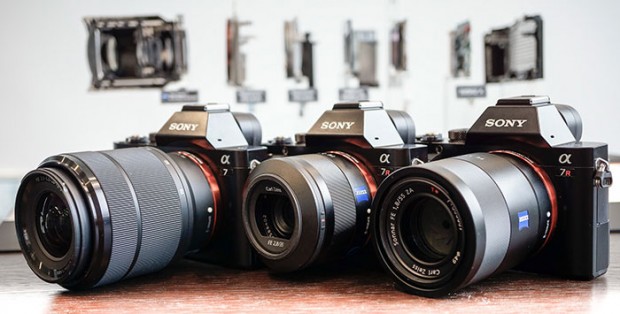 According to SAR, Sony’s new full frame E-mount cameras will be announced at Photokina 2014. And none of them will replace current Sony A7 and Sony A7R models.

And now all we know for sure about these new models is that they will have an advanced hybrid AF system similar to the newly announced Sony A6000.