The Sony RX1R II shipment is delayed shortly after its announcement without any further details. Now it is confirmed that the Sony RX1R II camera will be released on February 19, 2016.

The Sony RX1R II is currently available for pre-order at Amazon, B&H, Adorama for $3,299. 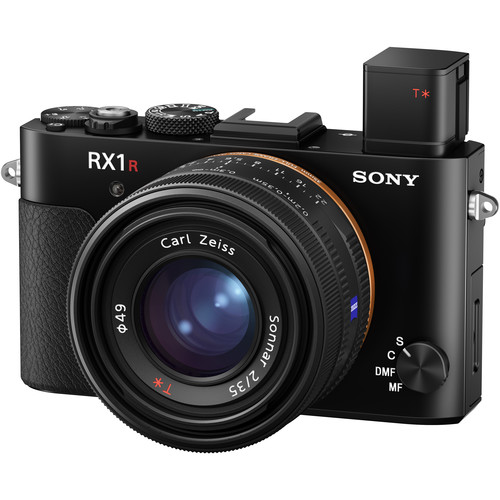