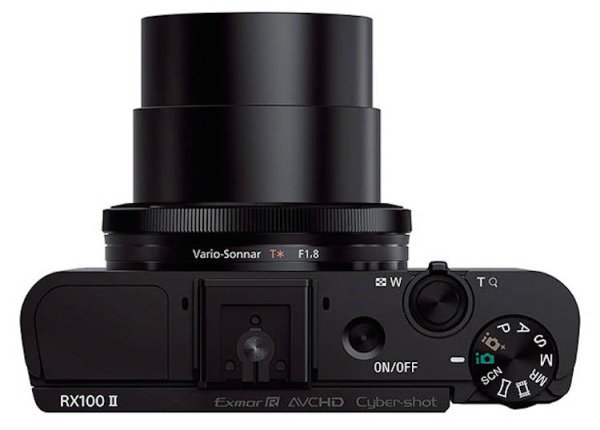 And Sony will announce Sony RX2 camera at Photokina 2014, which will be held in September in Cologne, Germany.

Can you tell me more about that “other” stuff? Thanks!