Sony just listed two new Micro Four Thirds sized sensors with 16MP and 20MP. One of them could be used by Sony RX100 IV.

According to the rumors, the sensor size will be similar to the one used by its competitor Panasonic LX100.

Currently, there is no specs info about Sony RX100 IV. But it is expected to feature an improved BIONZ X image processor and have the 4k video recording. 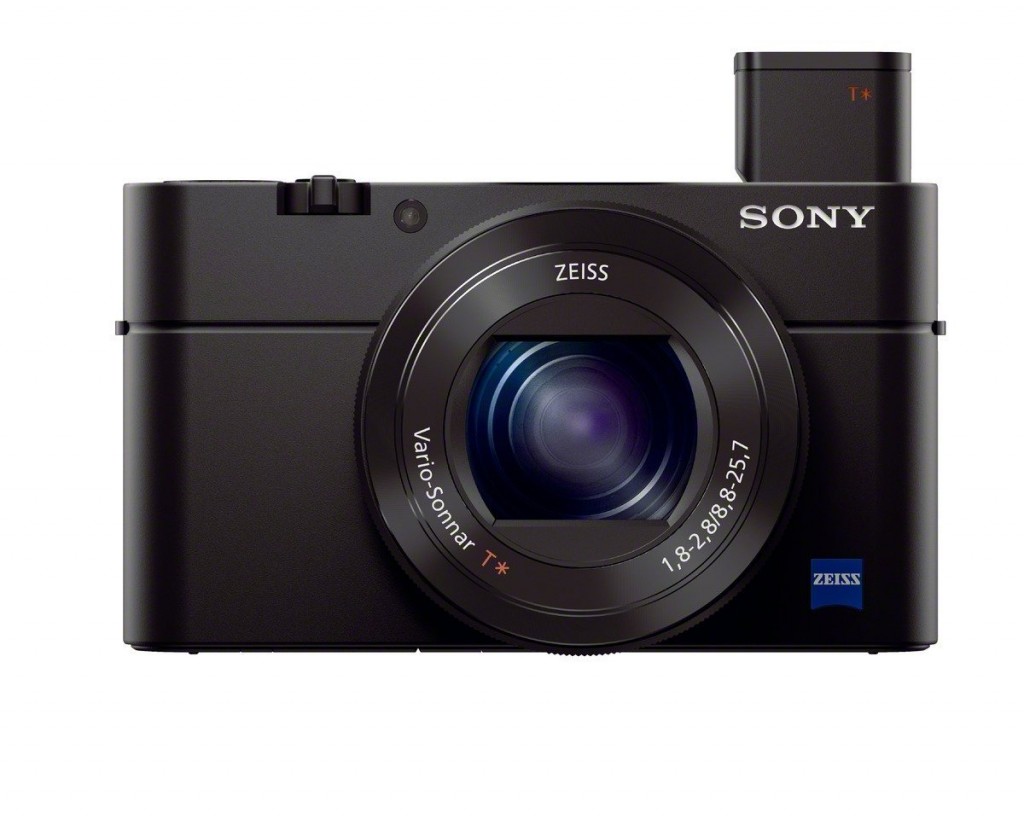