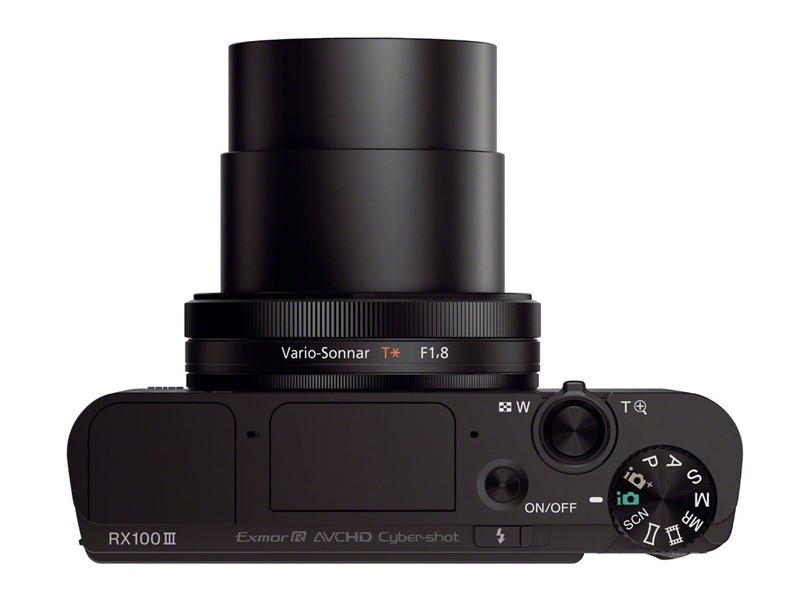 You can see the Sony RX100 III sample images taken at different ISO levels and light conditions on Sony.net.