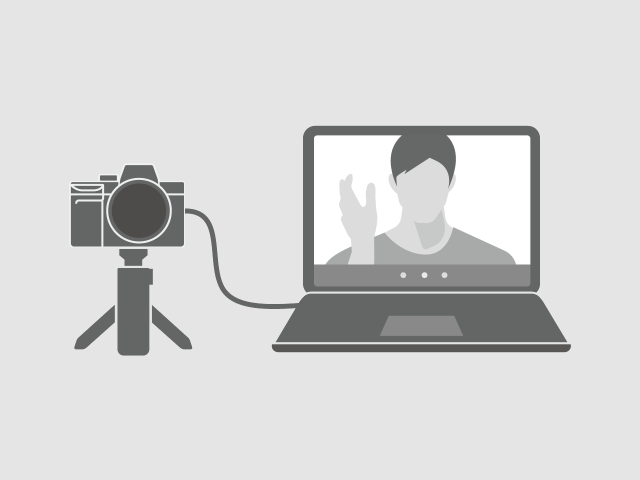 On August 20th, Sony released the Imaging Edge Webcam software, which lets you connect your Sony camera to your personal computer via USB, and use the camera as a webcam with a livestreaming/web conferencing service.

The following are the supported Sony camera models: 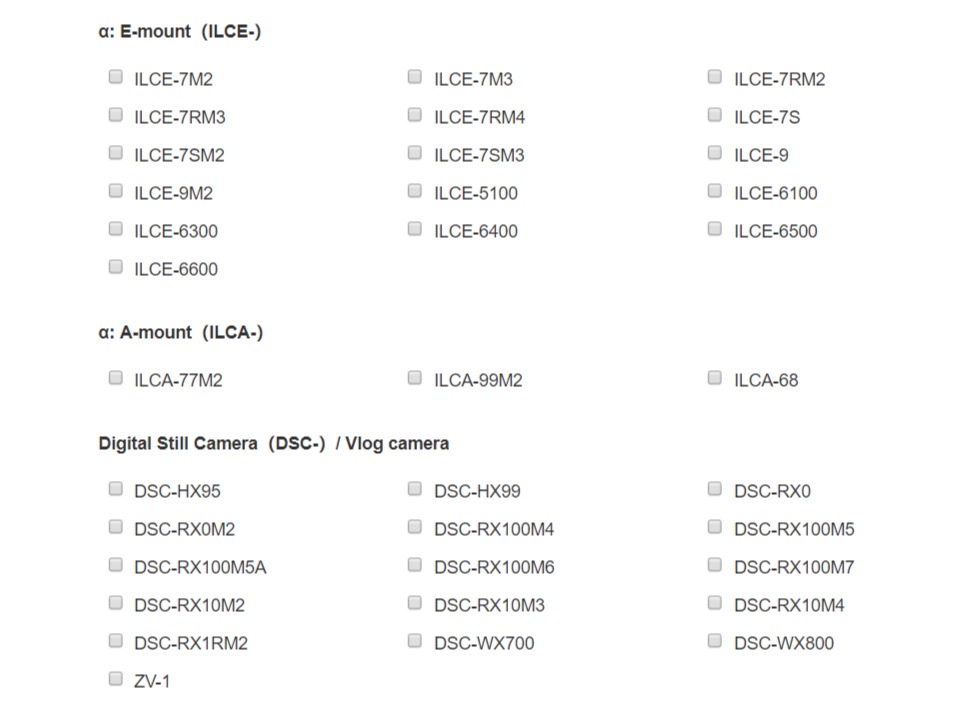